Support our response in Haiti 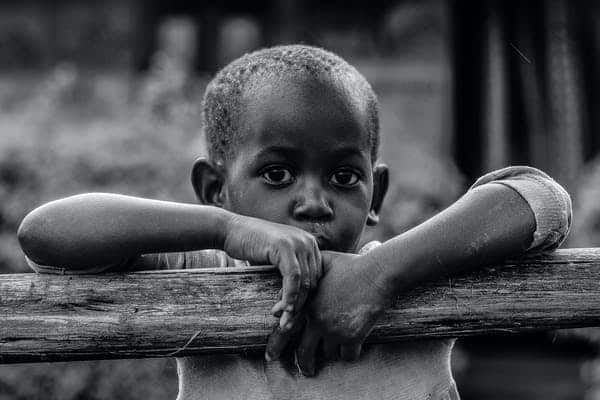 Faced with raised fuel prices and fuel shortages, the death of President Jovenel, the increase of violence, and ransacking by gangs and armed groups, Haiti is suffering again.

On August 14, 2021, the earthquake killed more than 2,200 people and destroyed thousands of homes, leaving people homeless and shattered by the severity of the disaster. The lockdown and closing of schools have reinforced the overall decline of the situation in Haiti and continue to penalize the poorest in access to education and health care.

Today, the situation is not improving; The assassination of President Jovenel Moise on July 7, 2021, followed by an increase in gang violence, is worsening the island’s chronic instability. Thousand of people are displaced because of the rise in gun-related violence. Burning of homes, destruction of properties, and road blockages are some of the means used by the gangs to take over some new territories, bringing fear and despair to the population. This situation parallels the new government’s inability to handle the crisis and stabilize the country. And with an unstable government, a precarious economic situation, and unclear direction of government policies, Haiti is sinking into crisis, into a health and human catastrophe.

According to analysts, inflation in the country reaches 30%, affecting the population, particularly the children, putting them at higher risk of starvation in areas where fights are more predominant, and businesses are closed. The most vulnerable are at a higher risk of violence, murder, trauma, and abuse.

The excess of violence also impacts the banking association pushing them to close all banks because of the different attacks underway. Several embassies have also decided to close their embassy temporarily; Dominican Republic, France, Canada, Spain, and Taiwan are some of them, with more that will undoubtedly follow this path.

Fear is reaching the population, as well as a loss of hope and a clear vision for the future. In Haiti, we want to make a change; we want to help the people shine in those times of despair; we want to give children hope that their future will be better and their country will get better.

Your donation will be provided:  Food security for the communities, clean water, medication supplies, shelter, and family education.

We appreciate your help in this time of despair and crisis because:

ONE VISION, MANY HANDS, TOGETHER WE CAN!